The History of Presidents’ Day 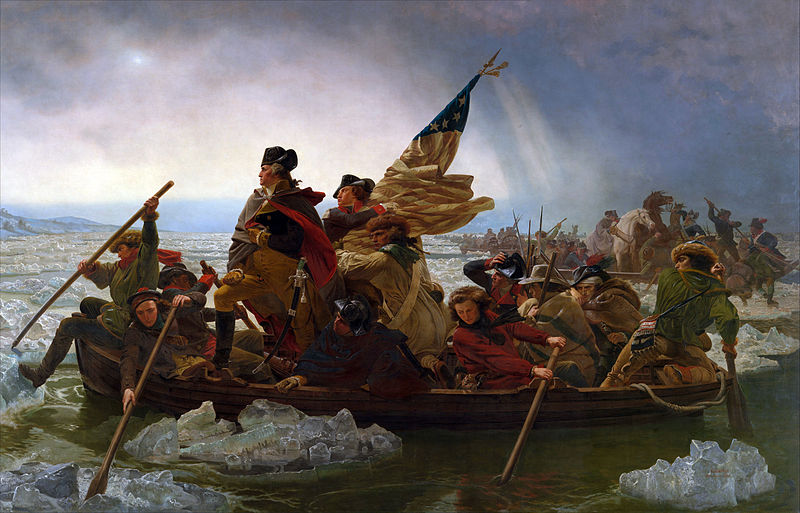 This is an image/painting of George Washington crossing the Delaware.

If the event known as Presidents’ Day makes you think about the three-day weekend and enormous online deals, you are not alone. Nearly everybody has the third Monday of February off from school or work, however, not many individuals stop to consider why we celebrate the government on February 15. As a result of the name, many believe it is a day respecting and celebrating the current president, but that is not the case.

As we head into the long weekend, you should be informed about the history behind this federal holiday. Founded in 1885 in acknowledgment of President George Washington, the day became known as Presidents’ Day after it was moved as a component of 1971’s Uniform Holiday Act, an aim to give more workers extended weekends for the country’s laborers. While some states have individual occasions respecting the birthdays and celebrations of Washington, Abraham Lincoln and other historical figures, Presidents’ Day is currently seen as a day to commend all U.S. presidents over a wide span of time.

Washington’s birthday was known as the country’s fifth government holiday after New Year’s Day, July 4, Thanksgiving and Christmas. Many do not know that Presidents’ Day was celebrated in some states even before it became a federal holiday.

According to the Mount Vernon Ladies’ Association history website, “The road to what the majority of the public in the United States now recognizes as Presidents’ Day is a long and confusing one. After Washington died in 1799, his birthday was informally celebrated across the country. It wasn’t until January 31, 1879, that Washington’s birthday became a federally recognized holiday.”

All in all, Presidents’ Day is a holiday that is celebrated to honor our previous presidents and to give us a holiday for the work that we have done for our country. So take this day off to recognize our country’s leaders, and stay safe eagles.