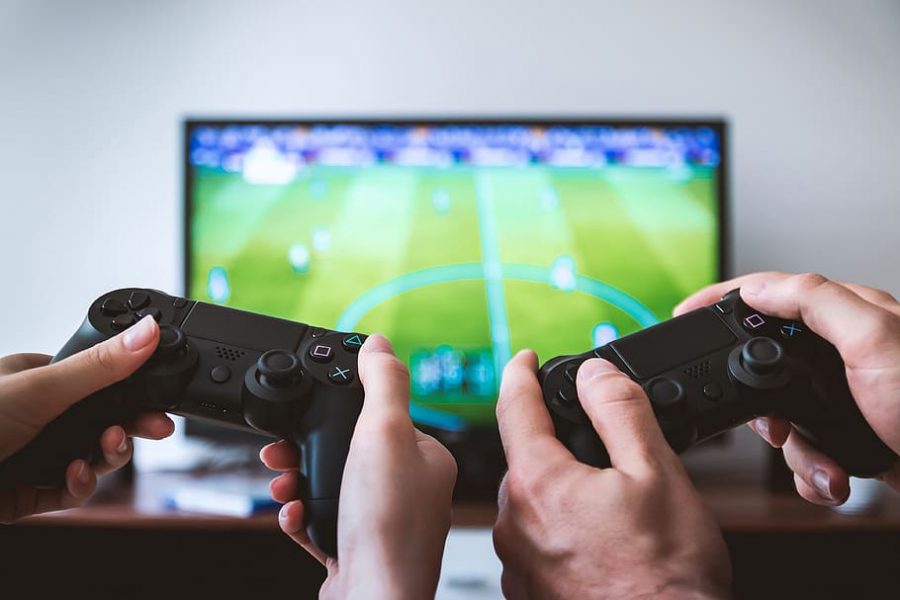 With the officialization of China’s most recent gaming-oriented law, gamers in China are left to watch as their gaming privileges (and, to an extent, their overall online freedom) are restricted.

The law entails a curfew for players under 18. No game activity is permitted between the hours of 10 p.m. and 8 a.m. There’s also now a time limit put in place; only 90 minutes of gaming are allowed on weekdays, and a maximum of three hours are permitted on weekends and holidays. Additionally, minors are limited on how much money they can spend on in-game purchases: kids from ages eight to sixteen can spend up to the Chinese equivalent of $28.50, and 16 through 18-year-olds can buy double that amount. Now, gamers are also required to input valid credentials and information to allow the government to track their screen time.

China recently instilled this law due to panic over the rise of the population’s nearsightedness, which has been blamed on cell phone and video game use. It has also been put in place to curb “video game addictions.” A representative in the Chinese news company Xinhua announced they believed gaming had a negative impact on children’s learning and physical health.

“If that new law came to America, I’d be pretty upset,” said Jackson Montes, an eighth grader at McAuliffe Middle School. “I don’t think that there should be restrictions on video games… I don’t think the new law is [going to] be beneficial to students in China. Now kids are probably going to illegally try and access games.”

This new law isn’t the only law put in place to combat gaming in China. In 2017, there was a gaming law passed that prohibited the playing and distribution of games involving blood, gambling or sexual themes for all of China’s gaming population, including adults. In 2000, there was a law passed that banned the manufacturing and purchasing of consoles to play games on. The ban was lifted in 2015, after 15 straight years of zero foreign consoles in China.

“It’s crazy that the government has to put video gaming laws in place for kids and adults,” says Kyla Redmond, another eighth grader at McAuliffe. “It shouldn’t be the country’s responsibility to control other people’s kids or other adults.”